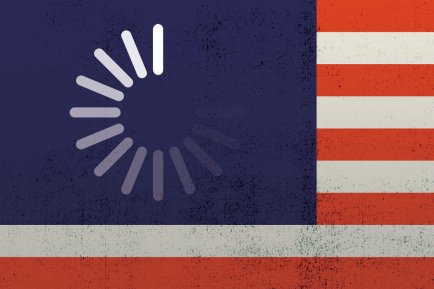 “Editor’s note: This analysis, first published last fall, is being resurfaced in light of the F.C.C.’s vote on Feb. 26 to regulate broadband Internet serviceas a public utility.

America’s slow and expensive Internet is more than just an annoyance for people trying to watch “Happy Gilmore” on Netflix. Largely a consequence of monopoly providers, the sluggish service could have long-term economic consequences for American competitiveness.

Downloading a high-definition movie takes about seven seconds in Seoul, Hong Kong, Tokyo, Zurich, Bucharest and Paris, and people pay as little as $30 a month for that connection. In Los Angeles, New York and Washington, downloading the same movie takes 1.4 minutes for people with the fastest Internet available, and they pay $300 a month for the privilege, according to The Cost of Connectivity, a report published Thursday by the New America Foundation’s Open Technology Institute.

The report compares Internet access in big American cities with access in Europe and Asia. Some surprising smaller American cities — Chattanooga, Tenn.; Kansas City (in both Kansas and Missouri); Lafayette, La.; and Bristol, Va. — tied for speed with the biggest cities abroad. In each, the high-speed Internet provider is not one of the big cable or phone companies that provide Internet to most of the United States, but a city-run network or start-up service.

The reason the United States lags many countries in both speed and affordability, according to people who study the issue, has nothing to do with technology. Instead, it is an economic policy problem — the lack of competition in the broadband industry.

“It’s just very simple economics,” said Tim Wu, a professor at Columbia Law School who studies antitrust and communications and was an adviser to the Federal Trade Commission. “The average market has one or two serious Internet providers, and they set their prices at monopoly or duopoly pricing.””

We can provide you choices that best suit your needs.